To provide education which is enriching, challenging and innovative to the deprived sections of the society with special emphasis on adolescent girls to join the main stream not as beneficiaries or recipients but as participants in societal growth .

Andhra Mahila Sabha Arts & Science College for women initially started as an evening college for women in the year 1966 with a view to create opportunities for working women and house-wives for higher education in Hyderabad. There were 15 students in PUC and 5 students in B.A. The then Deputy Prime Minister of India Shri Moraiji Desai, inaugurated the college on 14th July 1968. This is the first women’s college in Osmania University region to introduce B.Com course. Today the college is offering B.A, B.Sc and B.Com (General, Computer Applications and Business Analytics), BBA at UG level and M.Com  &M.Sc (Mathematics with Computers and Organic Chemistry)  at PG level with an enrollment of more than 1600 students.

The college celebrated its Golden Jubilee year in 2018-19 in its five decades of academic journey in higher education for women, eminent personalities have steered the college. The college has acquired reputation for quality education to fulfil Dr.Durgabai’s lofty aim for the education and empowerment of women.

Padma Vibhushan Dr. (Smt) Durgabai Deshmukh “the mother of social work in India”was a multifaceted personality; an epitome of indefatigable courage and a visionary. She worked on an educational agenda for women. Education for her was imparting employable skills which would enable women to stand on their own feet economically. All the institutions started by her were built on this basic philosophy of Economic Empowerment. Her life partner Sir.C.D.Deshmukh, ICS was the First Indian to be appointed as the Governor of the Reserve Bank of India in 1943 by the British Government. He served as Finance Minister (1950-56), Chairman of UGC (1956-61), Vice-Chancellor of University of Delhi (1962-67), and had many other credentials at his credit. In 1975 government of India honored Sir.C.D.Deshmukh with the Padma Vibhushan Award. Most importantly he was the pillar of support to Dr.(Smt).Padma Vibhushan Durgabai Deshmukh in her endeavour to establish several institutions under the banner of Andhra Mahila Sabha both in Chennai and in the States of Andhra Pradesh and Telangana.

Realizing that education is the prerequisite for women’s progress and economic empowerment, Durgabai started Hindi classes in the ‘Balika Hindi Patasala’ in the year 1922, when she was just 11 years old

In Honour of Her Memory

1975  Padma Vibhushan from Government of India

1978  UNESCO Award for spreading literacy and continuing education in India

To provide education which is enriching, challenging and innovative to the deprived sections of the society with special emphasis on adolescent girls to join the main stream not as beneficiaries or recipients but as participants in societal growth .

Offer undergraduate and postgraduate programs with concern for values and women’s development.
Provide an environment, which nurtures inherent learning skills.
Respond to the changing needs of the community.
Ensure committed leadership and continuous professional enrichment of staff within a participatory management process, developing the total personality and critical thinking.

Time to meet our professionals making all the hard decisions to provide the quality education for the students welfare. 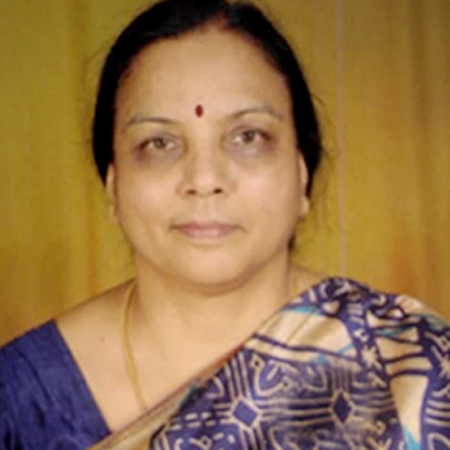 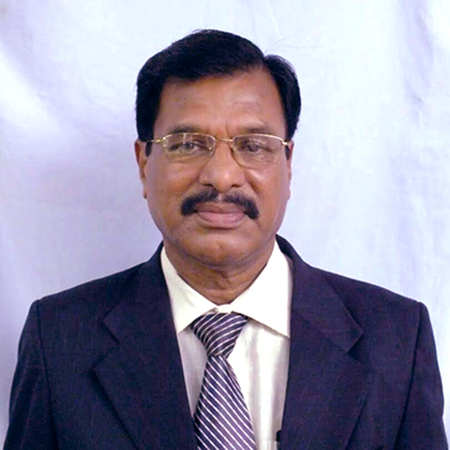 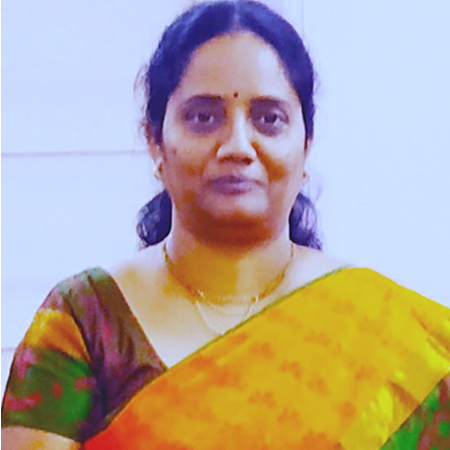 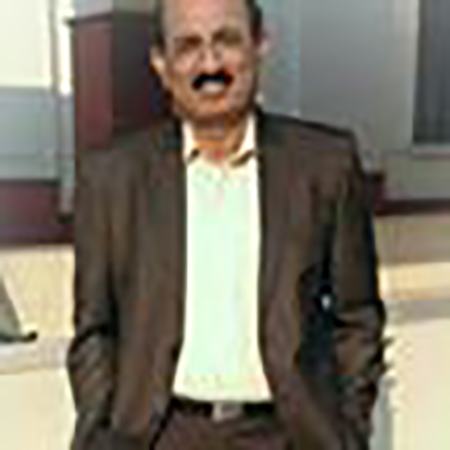